GREENVILLE, SC - MARCH 19: Luke Kennard #5 of the Duke Blue Devils reacts on the bench in the second half against the South Carolina Gamecocks during the second round of the 2017 NCAA Men's Basketball Tournament at Bon Secours Wellness Arena on March 19, 2017 in Greenville, South Carolina. (Photo by Gregory Shamus/Getty Images) ORG XMIT: 686516041 ORIG FILE ID: 655394286
By Taige Adderleyon March 20, 2017

Duke Lost to South Carolina and Everybody’s happy about it.

March Madness is here, and despite all the complaints about how whack college basketball is nowadays because anyone who can chew gum and dribble a ball at the same time bolt for the NBA after three weeks in Lexington or Ann-Arbor or wherever, the tournament has been pretty lit. Duke’s loss to the University of South Carolina Gamecocks so far has overshadowed everything that has happened in college basketball this season because people really hate Duke.

The Duke hate is bizarre seeing as these days they seem to be getting less annoying 80’s teen movie villain prep-school types. You know, “intelligent”, “gritty” “gym rat” guys who stay in school for 10 years like Christian Laettner, Bobby Hurley, J.J. Reddick and John Scheyer,

It seems that at some point in the late 2010s Duke Coach Mike Krzyzewski went full Calipari and started recruting one-and done types.

But people forget about a certain man from Sudan named Luol Deng who went one-and-done for Duke in 2004.

Or Corey Magette, who went one-and-done for Duke in 1999.

This isn’t your dad’s Duke squad, or even your big brother’s.

The narrative of Duke being made up of a bunch of unlikable 6 foot 6 Patrick Batemans who appear on TV in Duke colors long enough for us to have a healthy hatred of them has been false for a long time now.  I mean sure Grayson Allen kicks a guy every few games but by and large this is an infinitely more likable Duke, and somehow people still hate them as much as they ever did.

The last time I’ve seen so many people giving a shit about the University of South Carolina Steve Spurrier and his visor was still there.

The irony in people celebrating South Carolina’s victory over Duke is that they’re celebrating Frank Martin, who may be the one college basketball coach who’s a bigger shithead than Coach K.

This is nothing to feel good about.

Wisconsin beat Villanova and I feel like a genius.

If you filled out a bracket it should be in shambles right now, not because you’re a dumbass who doesn’t know anything about basketball, but because you’re a person, and everybody’s bracket is usually kaput by this time in the tournament.

And mine is too because like you, I had no clue what was going to happen in the tournament. I did get one thing right though.

I hate the guy who publicly talks about his bracket but today I’m going to be that guy because not only did I nail the outcome, I also nailed the analysis, and I have the platform to boast. For that one shining moment: I knew what the hell I was talking about.

This is the only part of my bracket that isn’t on fire and apparently everybody got this one wrong.

The World Baseball Classic is happening but we don’t care. 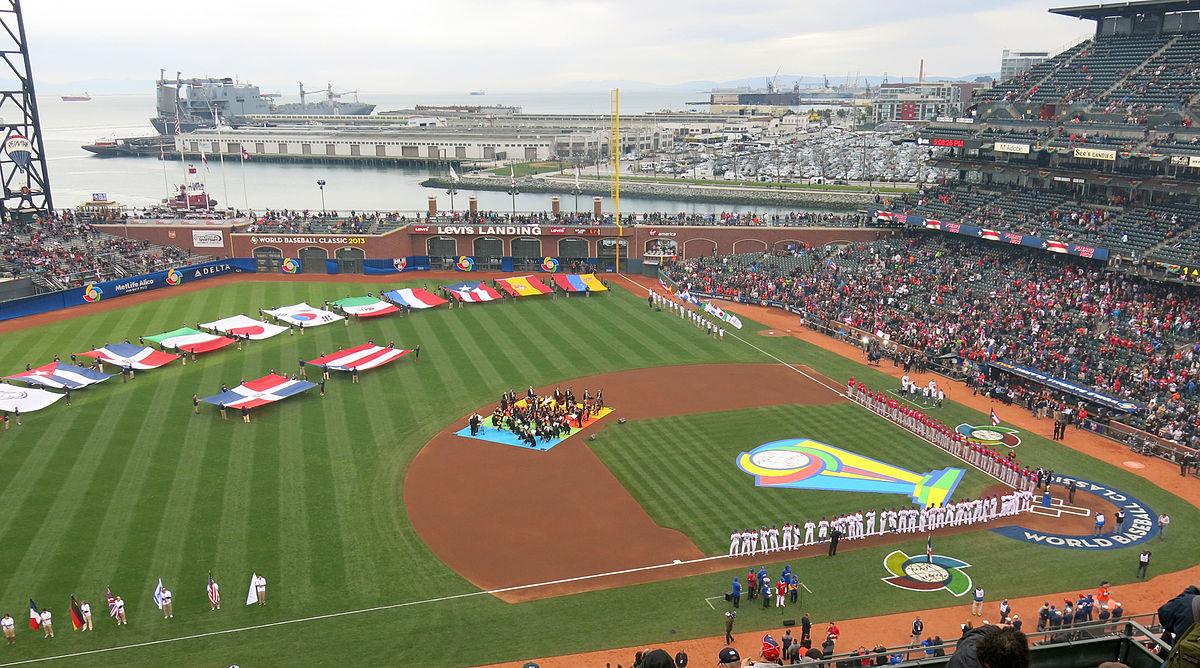 The World Baseball Classic is happening right now and there’s baseball and stuff going on. Some cool stuff even happened like this Adam Jones catch

Baseball is cool and all, but you can’t be a sane sports fan if you watch this at this time of the year. It’s March madness, sorry baseball we don’t care.

Lavar Ball may be right

As we’ve covered last week; nuns don’t believe in Jesus as much as LaVar Ball believes in his children, and from the looks of UCLA’s last tournament game he may be on to something.

His son, UCLA guard Lonzo ball put up a virtuoso performance in the round of 32 game last night in a win over Cincinnati scoring 18 points to go along with 9 assists and 7 rebounds .

The elder Ball has gotten a ton of slack for his Mohammed Ali-levels of smack he talks on his sons’ behalf, but if Lonzo keeps this type of play up he may make his father look less like a crazy guy who will say something crazy in front of a camera whenever the opportunity presents itself and more like a genius.

The Warriors are good again!

The Golden State Warriors had their first losing streak in years, eventually dropping five of seven games leading to drastic overreaction from sports pundits. The Warriors recovered from this brief tailspin to win three straight games and sports pundits eventually shut the hell up.

The Warriors are without Kevin Durant, their best player and came into the season a little less deep than they were last season, so a fall-off was to be expected. What i didn’t expect was this overreaction by people who get paid to watch basketball and should know better.

The NBA player is impossibly long, and I don’t know if these guys know this, but teams are going to lose some games occasionally.

I know the endless news cycle needs information to feed on but let’s be more measured in our analysis please.

Feist is putting out a new album and I can’t help but be a hipster about it.

I usually leave the music stuff to Timmy but Timmy (and nobody I know except Andrew really) listens to this stuff but Feist of that catchy ass song that was in that IPod commercial fame is putting out a new album on April 28th called Pleasure.  Here’s the lead single.

I’m as excited about this as actual cool people were for More Life to drop. Feist hasn’t put out an album since Metals (which was a great album) in 2011.

I’ll finally have something to listen to other than this Rick Ross album I’ve been playing on a loop all weekend!

Athlete who is really good at sports: James Harden

James Harden gets this fake award for the second week in a row. He continued to go off last week putting up 41 points, 14 rebounds and 11 assists on Friday in New Orleans against the Pelicans and 40 points, 10 rebounds and 10 assists the next night in Denver, which is notoriously tough to play in on back-to-back nights due to the altitude. The nutty part about this feat is this isn’t the first time Harden has put up back-to-back triple doubles this season.

James Harden is an absurdity.

He’s something completely else.

He’s this week’s athlete who is really good at sports.