Kevin Durant played in OKC for the first time since he left. It doesn’t go well….  for OKC

On Saturday night former Oklahoma City Thunder superstar and current Golden State Warriors superstar Kevin Durant returned to Oklahoma City and loud jeers and downright abuse from a stadium full of people who were rooting for him just as loudly only a few months ago.

I understand Thunder fans being upset at KD though I think the personal level of disrespect being heaped on Durant is going a little too far considering this is only basketball and in no way has any bearing on anyone’s real life. Especially in light of the fact that the entire team that they root for abandoned a fan base in a manner that was way more cruel than anything Durant did.

I also think that it never occurred to these people that Kevin Durant makes almost $60 million annually. Anyone that rich who would opt to stay in Oklahoma and not live in a place as nice as the California Bay area is hustling backwards.

In any event those Okie jerkoffs got what they deserved in the form of a 130-114 beatdown by Durant and the Warriors that was never as close as the score would indicate.

They then got clowned by The Warriors because they’re tremendous assholes.

Coming off the heels of his New England Patriots Superbowl victory, New England Patriots tight end Martellus Bennett, who’s known to wild out, announced that he will not be visiting the White House as is customary for teams that win championships to do, due to disagreements with the current U.S. President.

Since then 5 of his teammates did the same, declaring that they would forgo a white house visit in protest of the U.S. president.

This is amazing considering the NFL is one of the more conservative major league sports as well as one of the sports that cracks down heavily on individualism and activism. It’s going to be interesting to see what happens after the NBA finals seeing that the NBA is a much more liberal leaning league and its players have a ton more power. I cant’ wait.

Steph Curry calls The US President an “ass” then punks the CEO of Under Armour.

Speaking of NBA players telling the White House to fuck off, Golden State Warriors guard Stephen Curry more or less called the sitting President of the U.S. an “ass“.

This statement from Curry came in response to Under Armour CEO Kevin Plank offering a loving soliloquy about the President in an interview with CNBC.  Curry allegedly had a lengthy phone call with the folks at the Maryland based company after plank’s interview.  A half-assed non-apology that kinda doubled down on what Plank said shortly ensued.

Aligning itself with a wildly unpopular head of state isn’t a good look for Under Armour, whose stocks plummeted due to their weak last quarter of 2016 due to the fact that their clothes and shoes look like butt.

What Nal and I really want is for a player who is absolutely indispensable to his company like Steph Curry to say they don’t need this shit and drop their sponsor. I know for damn sure who wouldn’t be taking a stance on anything anytime soon.

The Yankees Sign Chris Carter, whom I (kinda) met once

My favorite team, the New York Yankees signed Chris Carter, a slugger who hits a lot of home runs and nothing much else to a one year $3.5 million dollar deal.

I don’t care about this at all, except for the fact that I (kinda) met him once outside the tunnel when I went to watch my friend Mike Baxter play in a AAA game in Sacramento in 2010 (he stopped and talked to Bax while we were talking).

How tall he was stood out to me, he stood about 6’5″ and looked like he weighed a sturdy 270. What also stood out to me was the fact that he got into a brand new (at the time) Mustang Shelby edition and sped off to downtown Sacramento, man that engine growled.

Whoever voted for the Football Hall of Fame refused to vote Terrell Owens in, because he didn’t share their lunch with them or whatever.

I personally love when NFL players indulge in diva antics, but even I believe TO used to take things too far. But the guy with the second most receiving yards in the history of the NFL not being in the hall of fame is inexcusable.

The Knicks Remain Awful at everything

Knicks owner James Dolan then went on the Michael Kay radio show and made a complete jerk of himself trying to slander Oak after the fact in a manner that nobody believes because Dolan is a complete dick.

This mess comes on the heels of the Knicks President Phil Jackson passive-aggressively sub-tweeting their best player, Carmelo Anthony like a middle school girl, and their point guard having a breakdown of some sort and going AWOL on the squad.

The Knicks are a perpetual mess and the only people who don’t seem to understand this are Dolan and Jackson. Both seem so think that they can slander current and former players without the public seeing through them. The Knicks aren’t only losers on the court, they’re losers in the court of public opinion.

Player who is good at sports: LaMelo Ball 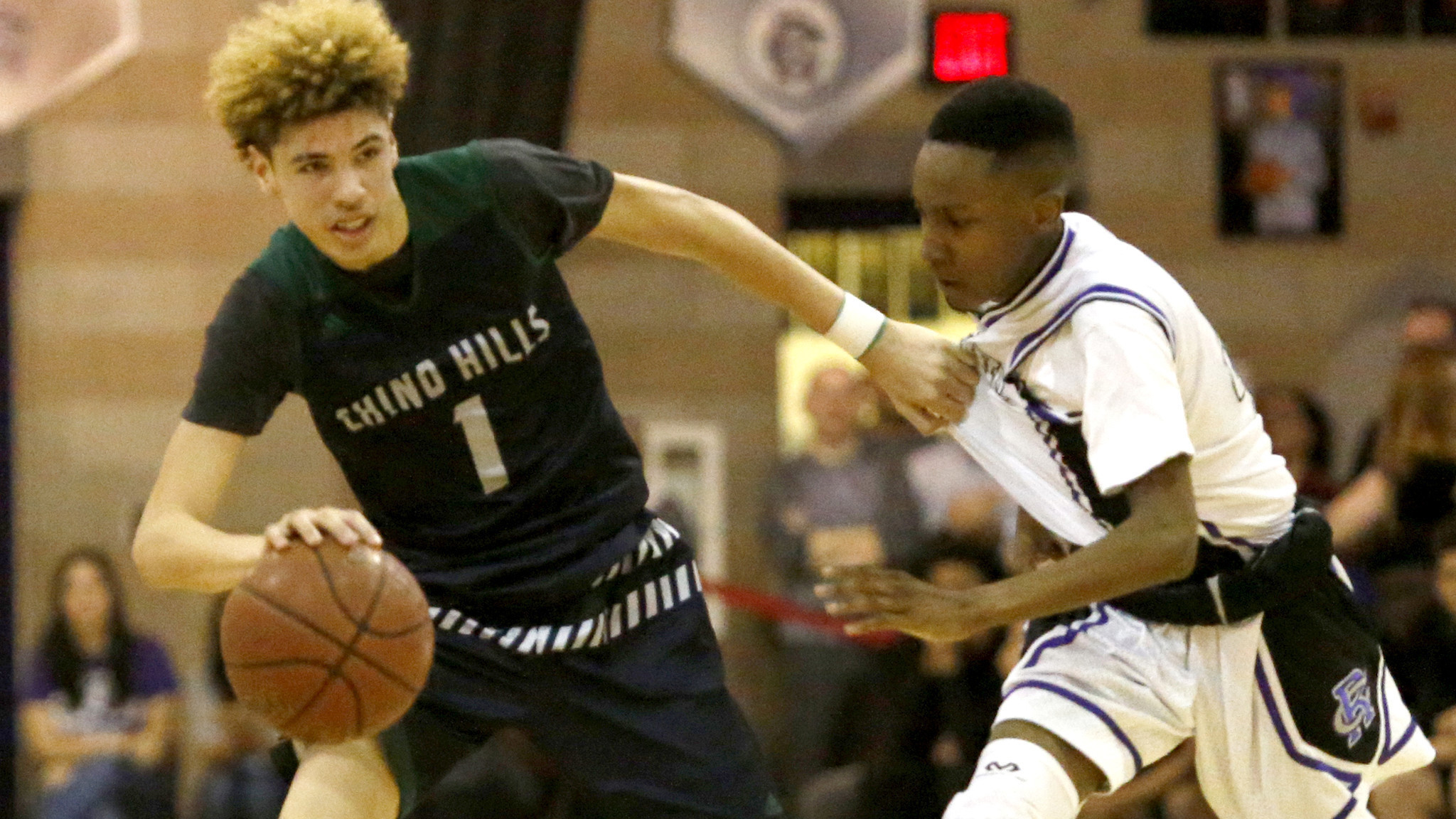 High school sophomore LaMelo ball scored 92 points last week in a game, who he played against doesn’t matter, they suck.

Ball was criticized by some for cherry-picking and not playing defense, but my reply is: As a basketball player I’ve played with guys who cherry picked and slacked off in defense in high school, college, AAU, the pros and at every park in every country I’ve ever played in. Not a single one of them has ever scored 92 points.